I was invited to a party.

Suddenly I farted when an angry man shouted: “Why do you fart in presence of my wife?”

I only gazed him for some moments and calmly told him:”Sorry I didn’t know it was her turn.” 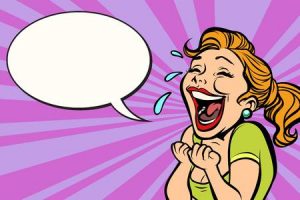 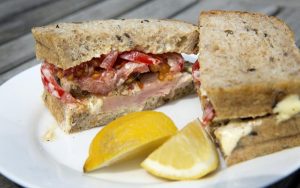 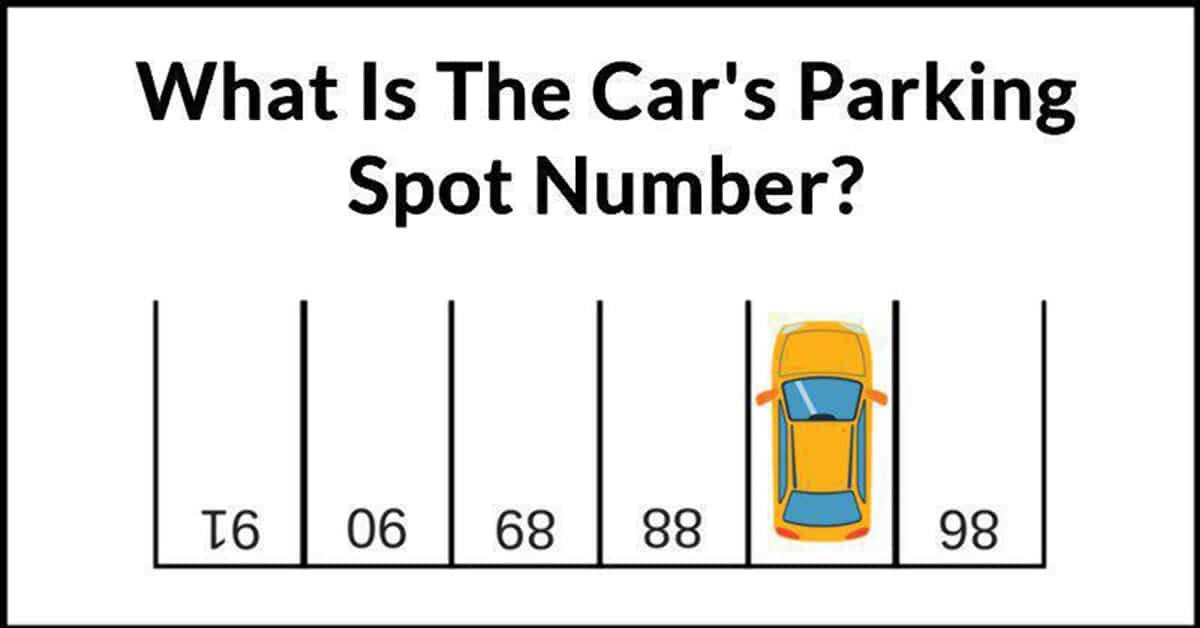 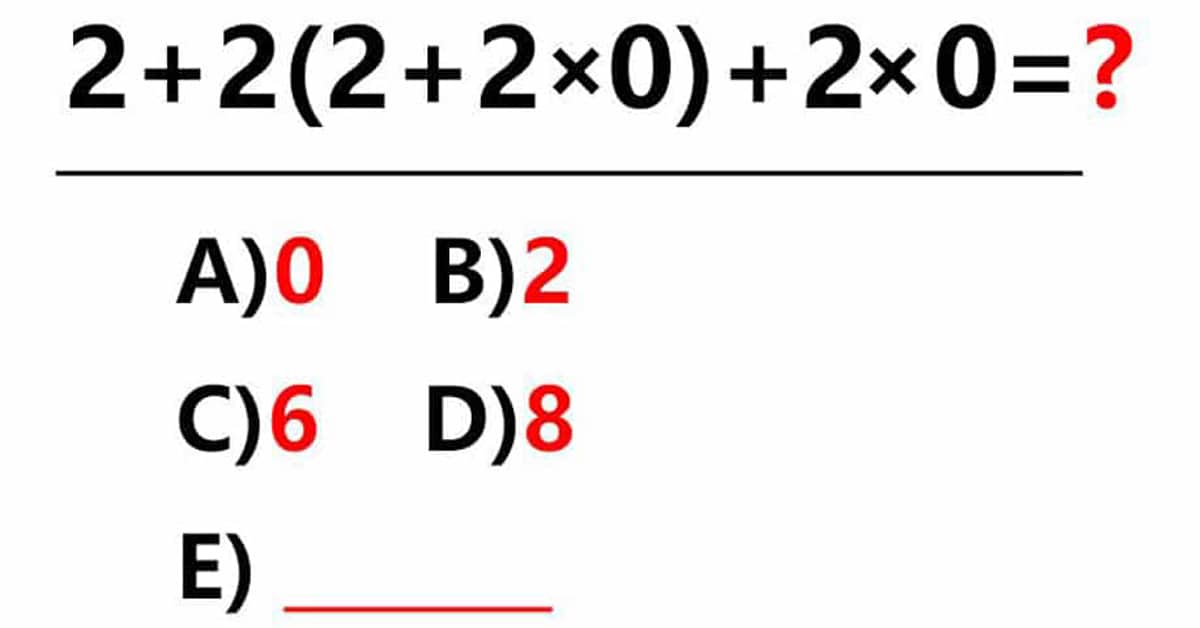 Can You Solve This Correctly?