Little Johnny’s Chemistry teacher wanted to teach his class a lesson about the harmful of liquor, so he set up an experiment that involved a glass of water, a glass of whiskey, and two worms.

“Now, class. Observe what happens to the two the worms,” said the professor putting the first worm in the glass of water. The worm in the water moved, spun, and appeared unharmed

Then he dropped the second artwork into the highball glass. He writhed in pain for a moment then quickly fell to the ground and di…e….d. “Now kids, what lesson can we derive from this experiment?” he asked.

Little Johnny raised his hand and wisely responded, “Drink whiskey and you won’t get worms!” 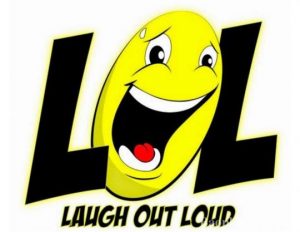 Little Johnny attended a horse auction with his father.

He watched as his father moved from horse to horse, running his hands up and down the horse’s legs and rump, and chest. 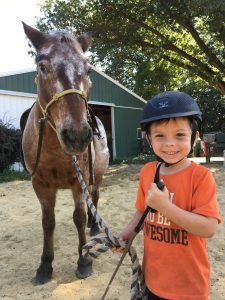 After a few minutes, Johnny asked, “Dad, why are you doing that?”

His father replied, “Because when I’m buying horses, I have to make sure that they are healthy and in good shape before I buy.
Johnny, looking worried, said, “Dad, I think the UPS guy wants to buy Mom.” 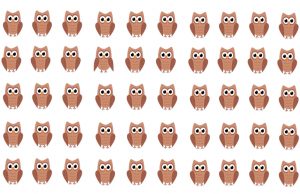 How fast did you find the odd owl in this picture? Amazing Test To Check Your Focusing Abilities! FIND “E”, CAN YOU?