One night, a wife found her husband standing next to their baby’s crib. She watched him quietly.

As he stood looking down at the sleeping infant, she saw on his face a mixture of emotions: disbelief, doubt, delight, amazement, enchantment, even skepticism.

Touched by this unusual display and the deep emotions it aroused, with eyes glistening, she slipped her arm around her husband and asked, “What happened?” How fast can you spot the odd one out in each... 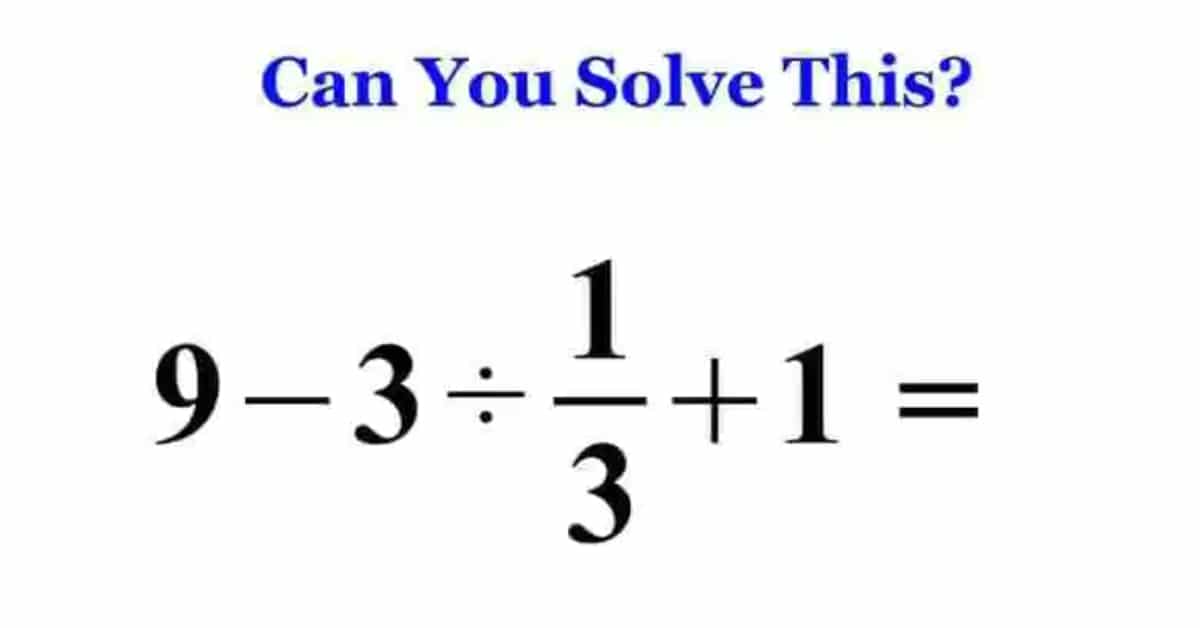 Can you solve the simple maths question confusing adults?