It was early morning and an old man in his eighties got up and was putting on his coat.

His wife said,”Where are you going?”

So his wife got up out of her rocker and was putting on her sweater and he said, “Where are you going?”

She said, “If you’re going to start using that rusty old thing again then I’m going to get a tetanus shot!”

Today’s puzzle: Can you find the mistake in this picture? adult are having a hard time solving logic puzzle designed for... 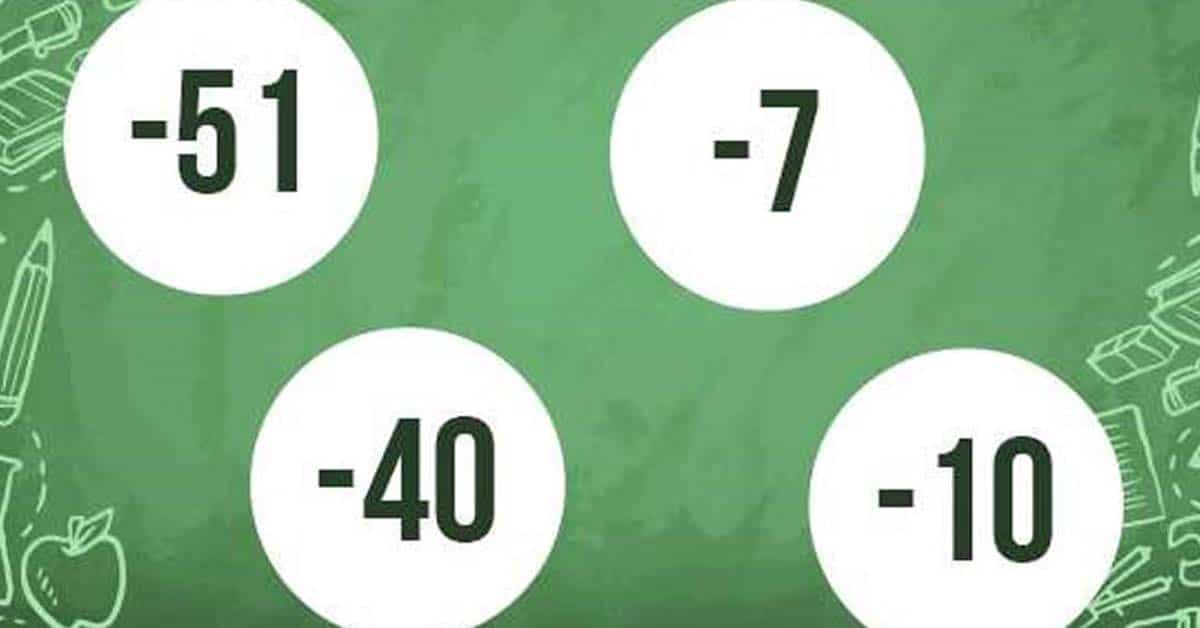 Which of This Negative Numbers is the Largest? 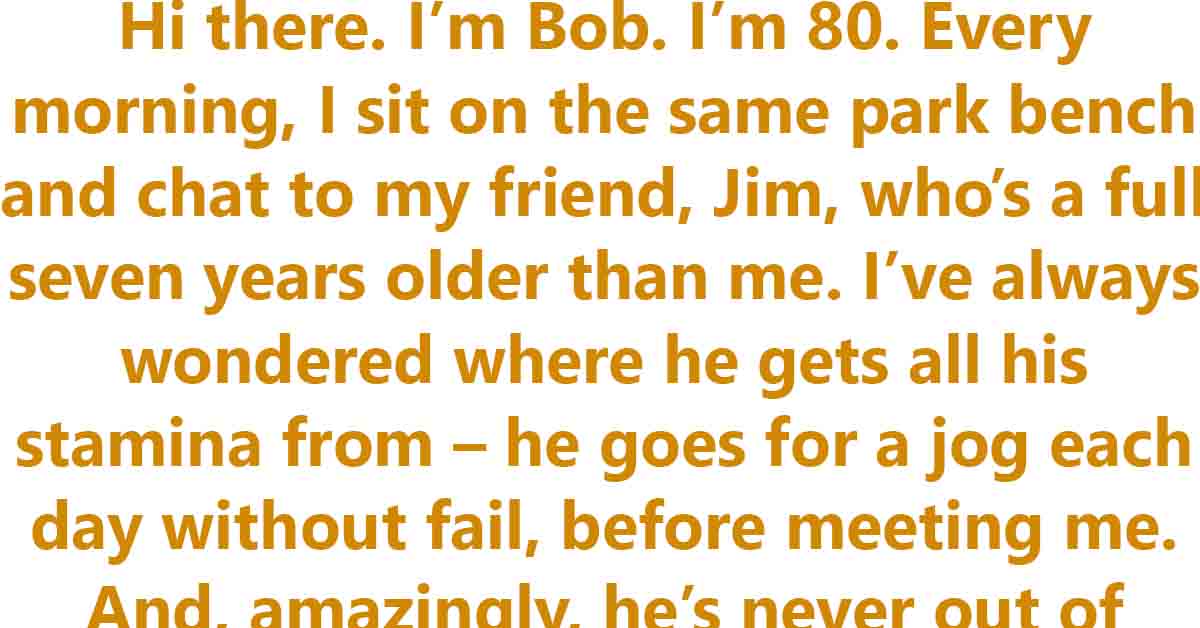