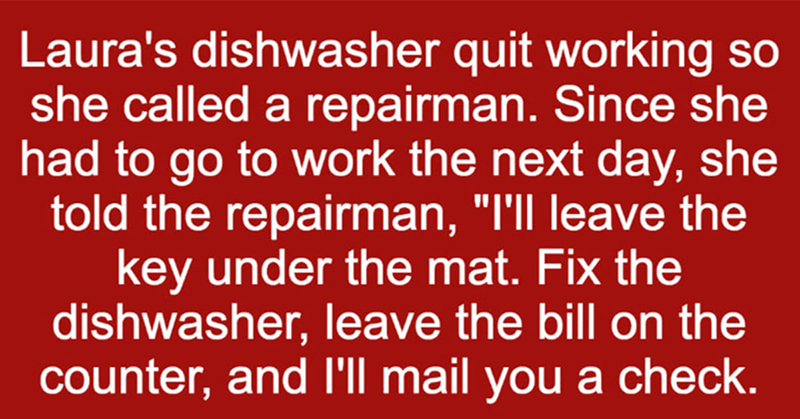 Laura’s dishwasher stopped working, so she called a repairman.

Since she had to go to work the next day, she told the repairman, “I’ll leave the key under the mat. Fix the dishwasher, leave the bill on the counter, and I’ll mail you a check.

When the repairman arrived at Laura’s apartment the following day, he discovered the biggest, meanest looking bulldog he has ever seen.

But, just as she had said, the dog just lay there on the carpet watching the repairman go about his work.

The parrot, however, drove him crazy all the time with his incessant yelling, cursing, and name-calling.

Finally, the repairman couldn’t contain himself any longer and yelled, “Shut up you stupid, ugly bird!”

To which the parrot replied, “Get him, Bob!” 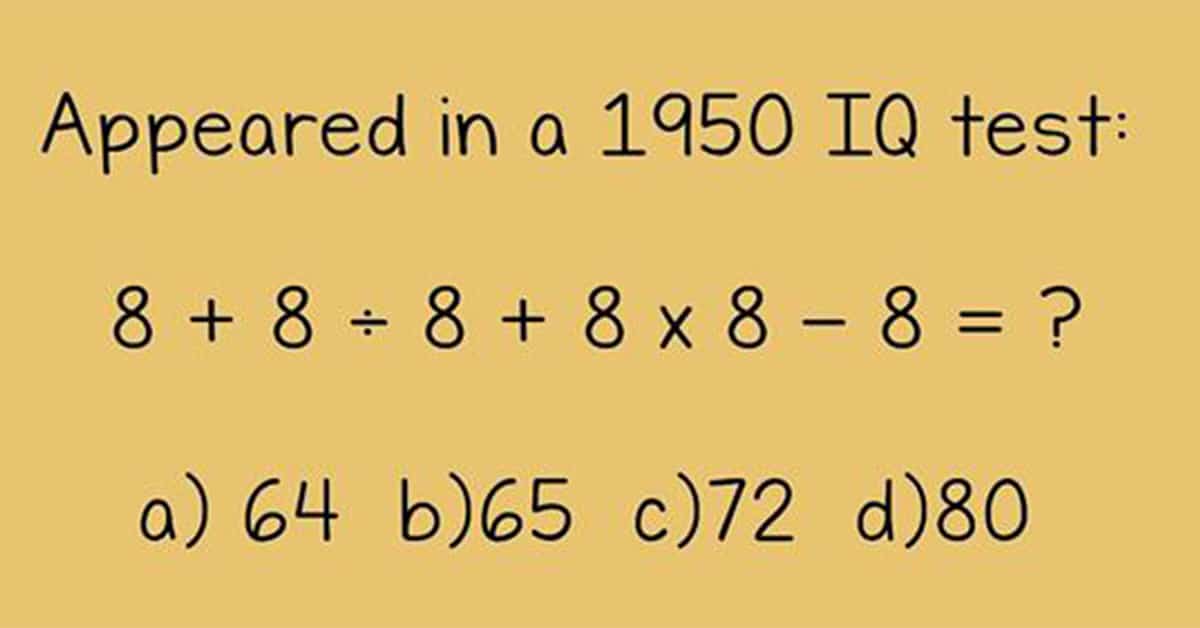 90% Of The People Answer Wrong These Math Puzzles. Can You?