A boy was feeling very nervous about his first date, and so went to his father for advice.

“My son, there are three subjects that always work with women: food, family, and philosophy.” 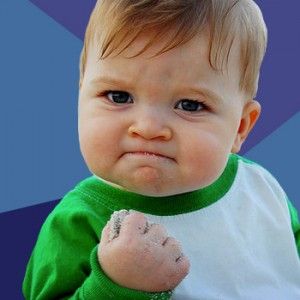 The boy picks up his date, and they stare at each other for a long time. The boy’s nervousness builds, but he then remembers his father’s advice and asks the girl:

“No,” comes the answer, and the silence returns like a suffocating blanket.

“Do you have a brother?”

After giving it some thought, the boy plays his last card:

“If you had a brother, would he like potato pancakes?” Very few people can solve this math problem without using a... 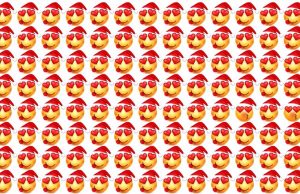 Only a “real genius” can pass this test in 15 seconds