A farmer decided he wanted to go to town and see a movie.

The ticket agent asked, sir, what’s that on your shoulder?”

The old farmer went around the corner and stuffed Chuck down his overalls.

Then he returned to the booth, bought a ticket, and entered the theatre. He sat down next to two old widows named Mildred and Marge.

The movie started and the rooster began to squirm. The old farmer unbuttoned his fly so Chuck could stick his head out and watch the movie.

“What makes you think so?” asked Marge.

“He undid his pants and he has his thing out,” whispered Mildred. 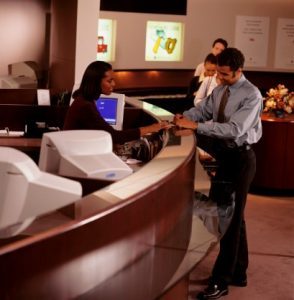 READ  The Blonde and the Economy Ticket

A Man Buying A Centipede

Blonde is standing in front of the soda machine

A Blonde Buy a New Car

Only Geniuses Can Find The “Y” In Less Than 60 Seconds

Not many people are able to pass this dyslexia test but...

Can You Find The “V” in This Image?