An elephant was drinking out of the river one day when he spotted a turtle lying fast asleep on a log. The elephant walked over and kicked the unsuspecting turtle clear across the river.

A passing giraffe who happened to see this happen asked the elephant, “Why did you do that?”

The elephant replied, “Because I recognized it as the same turtle that bit my trunk 38 years ago.”

The giraffe said, “Wow, what a memory you’ve got!”
“Yes,” said the elephant, proudly. “Turtle recall.” 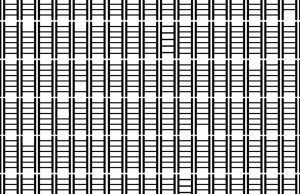 Can you find the odd symbol out in less than 30...