“Is it true,” she wanted to know, “that the medication you prescribed has to be taken for the rest of my life?”

There was a moment of silence before the senior lady replied:

“I’m wondering, then, just how serious is my condition because this prescription is marked ‘NO REFILLS.” “Now give me the medical term so I can tell my wife.” 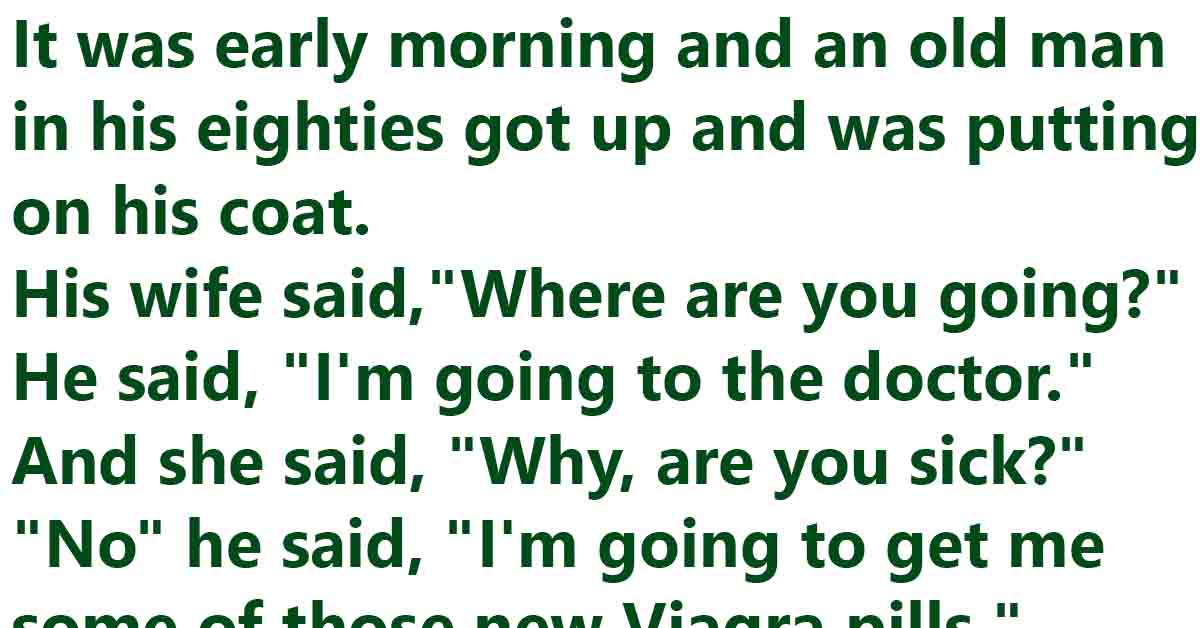 It was early morning and an old man in his eighties got up and was putting on his coat.

His wife said,”Where are you going?”

So his wife got up out of her rocker and was putting on her sweater and he said, “Where are you going?”

She said, “If you’re going to start using that rusty old thing again then I’m going to get a tetanus shot!” Letters “F” Are Hidden Among The Es 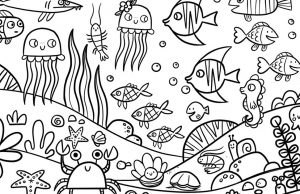