A woman went into a store to buy her husband a pet for his birthday.

After looking around, she found that all the pets were very expensive.

She told the clerk she wanted to buy a pet, but she didn’t want to spend a fortune.

‘Well,’ said the clerk, ‘I have a very large bullfrog. They say it’s been trained to pleasure a man!’

‘Yes It hasn’t been proven yet but we’ve sold 3o of them this month,’ he said.

The woman thought it would be a great gag gift, and what if it’s true…

One less hassle for her!

She bought the frog.

When she explained froggy’s ability to her husband, he was extremely skeptical and laughed it off!…

The woman went to bed happy, thinking she may never need to perform this less than riveting act again.

In the middle of the night, she was awakened by the noise of pots and pans flying everywhere, making hellacious banging and crashing sounds.

She ran downstairs to the kitchen, only to find her husband and the frog reading cook books.

‘What are you two doing at this hour?’ she asked.

The husband replied, ‘If I can teach this little gem to cook you’re gone.’ 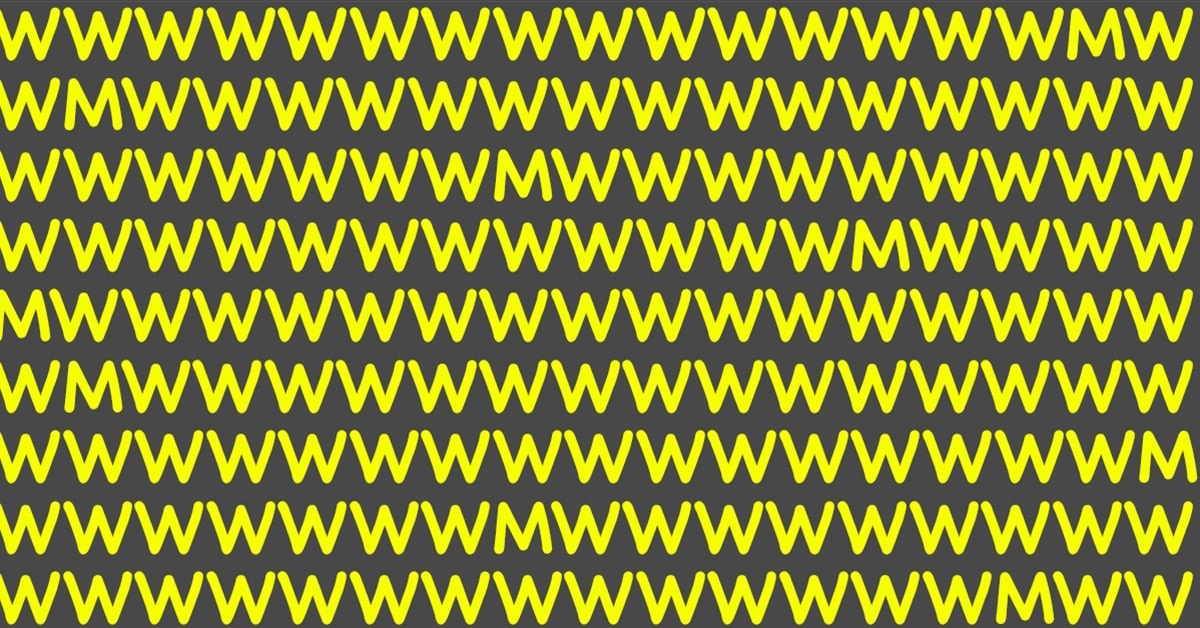