This blonde decides one day that she is sick and tired of all
these blonde jokes and how all blondes are perceived as stupid,
so she decides to show her husband that blondes really are
smart.

While her husband is off at work, she decides that she is
going to paint a couple of rooms in the house. 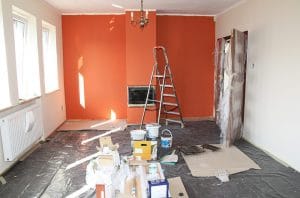 The next day, right after her husband leaves for work, she gets
down to the task at hand. Her husband arrives home at 5:30 and
smells the distinctive smell of paint.

He walks into the living room and finds his wife lying on the floor in a pool of sweat. He notices that she is wearing a ski jacket and a fur coat at the same time.

He goes over and asks her if she is OK. She replies yes. He asks
what she is doing.

She replies that she wanted to prove to him that not all blonde women are dumb and she wanted to do it by painting the house. He then asks her why she has a ski jacket
over her fur coat.

Two blondes were driving down the road.

The driver noticed that she was running out of gas and pulled up to the gas station. 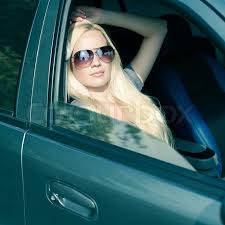 READ
In Desperate Need of Whiskey

When she went inside to pay, the blonde asked the attendant for a coat hanger so that she could try to open the door herself.

She went outside and started to open the lock.

Ten minutes later the attendant went outside to see how the blonde was doing.

The blonde outside the car was moving the hanger around and around. How Many People Are In This Photo? Most people get the answer wrong – can you solve this...