A flight is on its way to New York when a beautiful blonde model in economy class gets up, moves to the first-class section, and sits down.

The flight attendant watches her and asks to see her ticket. Then informs the blonde that she has only paid for economy class and that she needs to sit in the back.

The flight attendant enters the cockpit and informs the pilot and the co-pilot that there is a blonde who has an economy class ticket but is sitting in first class and will not return to her seat. The pilot goes back to the blonde and tries to explain that because she has only paid for the economy, she will have to leave and return to her seat.

The pilot tells the co-pilot and the flight attendant that when they land, he probably should have the police waiting to arrest this blonde who won’t listen to reason.

The co-pilot says, “You say she’s a blonde? I’ll handle this, I’m married to a blonde. I speak blonde.”

He goes back to the blonde and whispers in her ear and she then says “Oh, I’m sorry” and gets up and goes back to her seat in economy. The flight attendant and the pilot are surprised and ask him what he said to make her move without any fuss.

The co-pilot replies, “I told her that first class isn’t going to New York.” 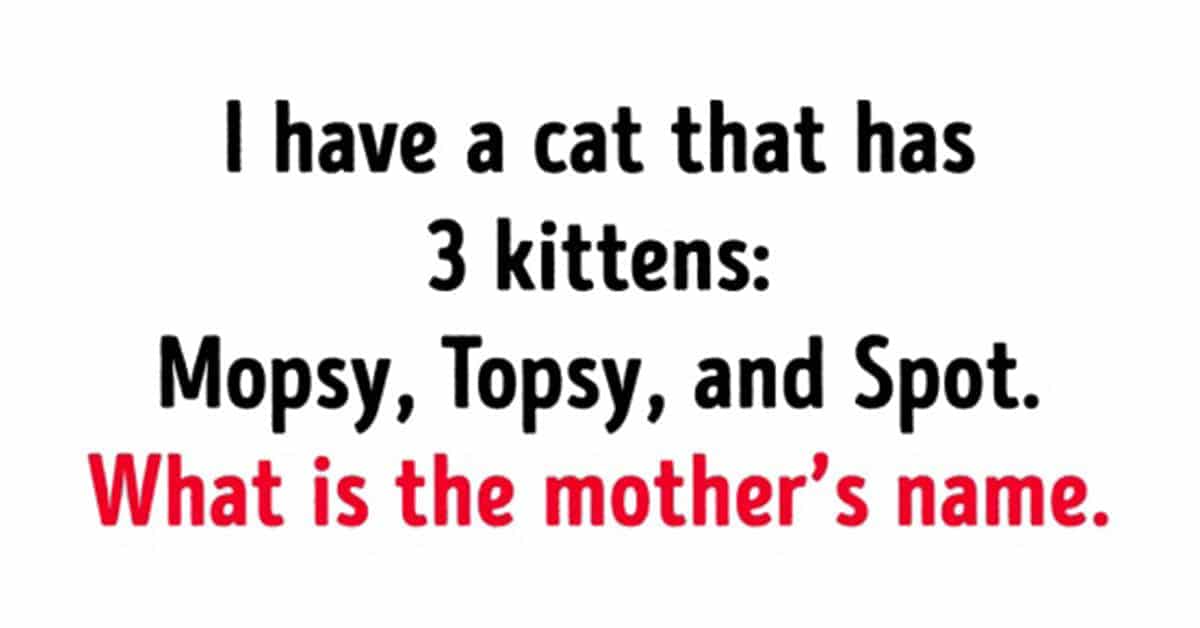 These challenges are harder than they look – Find the odd...