Wake Up Your Mind
Home Life A blonde, a brunette, and a redhead are all running from the...
Share
Tweet 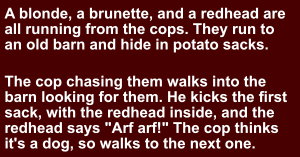 A blonde, a brunette and a redhead run away from the cops. They run to an old barn and hide in sacks of potatoes

The policeman chasing her enters the barn and looks for her. He kicks the first bag with the redhead and the redhead says “Arf arf!” The cop thinks it’s a dog, so walks to the next one.

He kicks the second bag, with the brunette, and she says “Meow, meow.” The cop thinks it’s a cat and moves on.

He kicks the third bag, with the blonde, and the blonde yells “Potato, potato!” 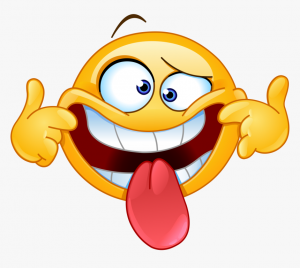 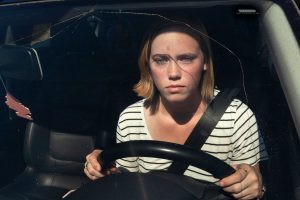 Find The Toilet Paper in this Picture, Can You?