The Blind Guy at the Bar

A blind man enters a bar, carefully, and finds his way to a barstool.

After ordering a drink and sitting there for a while the blind man yells at the bartender, “Hey, you wanna hear a blonde joke?” The bar immediately becomes very, very quiet. 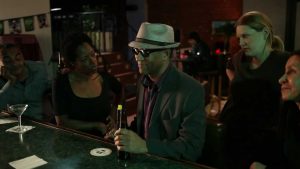 In a husky, deep voice, the woman next to him says, “Before you tell that joke, you should know something.

The bartender is blonde, the bouncer is blonde, and I’m a 6′ tall, 200 pound blonde with a black belt in karate. Also, the guy sitting next to me is blond and he’s a weightlifter.

The woman to your right is a blonde, and she’s a pro wrestler. Think about it seriously, mister. You still wanna tell that blonde joke?”

“Nah,” says the blind guy, “not if I’m gonna have to explain it five times.” 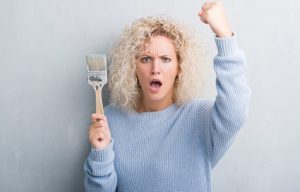 READ
Many adult stumped by this easy quiz, can you solve it? 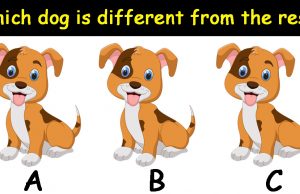 Challenge: Can you spot which dog is different from the rest? 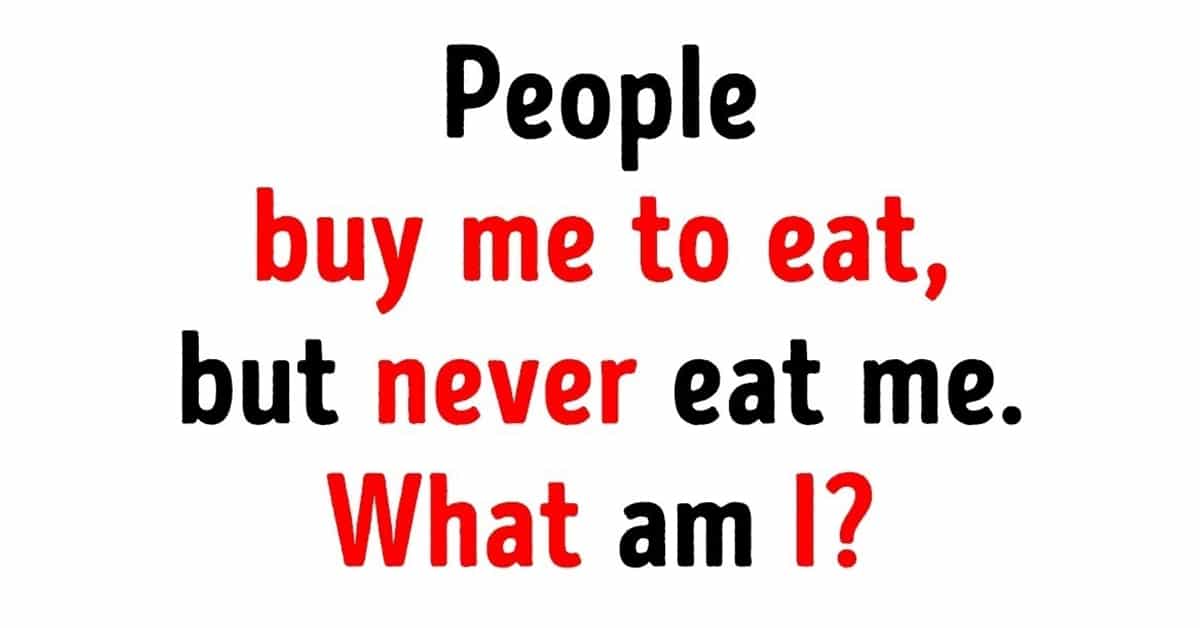 Most People Cannot Solve These 7 Simple Puzzles. Can You?