When I was a kid, my Mom liked to cook food and every now & then I remember she used to cook for us.

One night in particular when she had made dinner after a long hard day at work, Mom placed a plate of bread jam and extremely burned toast in front of my dad. I was waiting to see if anyone noticed the burnt toast.

But Dad just ate his toast and asked me how was my day at school. I don’t remember what I told him that night, but I do remember I heard Mom apologizing to dad for burning the toast. And I’ll never forget what he said: “Honey, I love burned toast.”

Later that night, I went to kiss Daddy good night and I asked him if he really liked his toast burned. He wrapped me in his arms and said, “Your momma put in a long hard day at work today and she was really tired. And besides, A burnt toast never hurts anyone but harsh words do!”

You know, life is full of imperfect things and imperfect people I’m not the best at hardly anything, and I forget birthdays and anniversaries just like everyone else.

What I’ve learned over the years, is that learning to accept each others faults and choosing to celebrate each others differences, is one of the most important keys to creating a healthy, growing, and lasting relationship. Life is too short to wake up with regrets. Love the people who treat you right and have compassion for the ones who don’t. 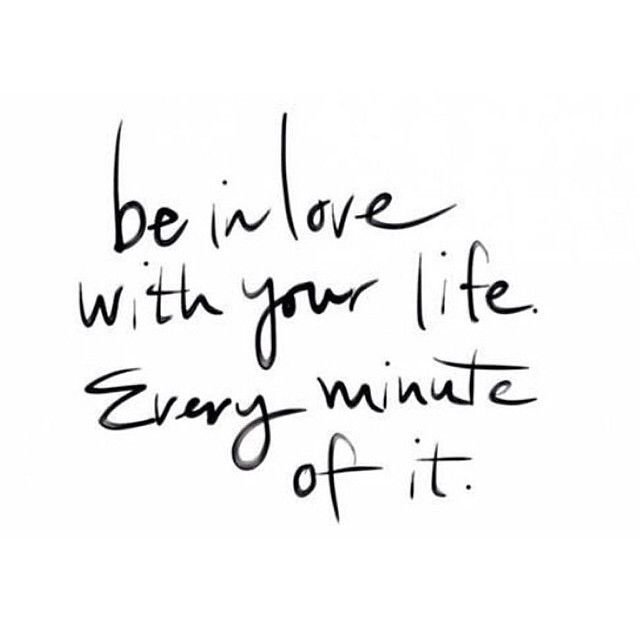 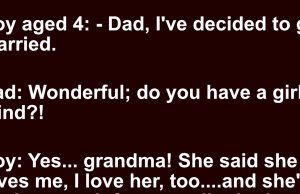 Little boy wants to get married