Sam had been in the computer business for 25 years and was finally sick of the stress.

He quit his job and bought 50 acres of land in Minnesota as far from humanity as possible.

Sam saw the postman once a week and got groceries once a month. Otherwise, it was total peace and quiet.

After six months or so of almost total isolation, he was just finishing dinner when someone knocked on his door. He opened it and there was a big, bearded man standing there.

“Name’s Leon… Your neighbor from four miles away… Having a party Saturday… thought you’d like to come.”

As Leon was leaving he stopped, “Gotta warn you there’s gonna be some drinkin’.”

“Not a problem… after 25 years in the computer business, I can drink with the best of ’em.”

Again, as he started to leave Leon stopped. “More ‘n’ likely gonna be some fightin’ too.”

Sam says, “Well, I get along with people. I’ll be there. Thanks again.”

Once again Leon turned from the door. “I’ve seen some wild se* at these parties, too.”

“Now that’s not a problem,” says Sam, “I’ve been all alone for six months! I’ll definitely be there…by the way, what should I wear?”

Leon stopped in the door again and said, “Whatever you want, just gonna be the two of us.” 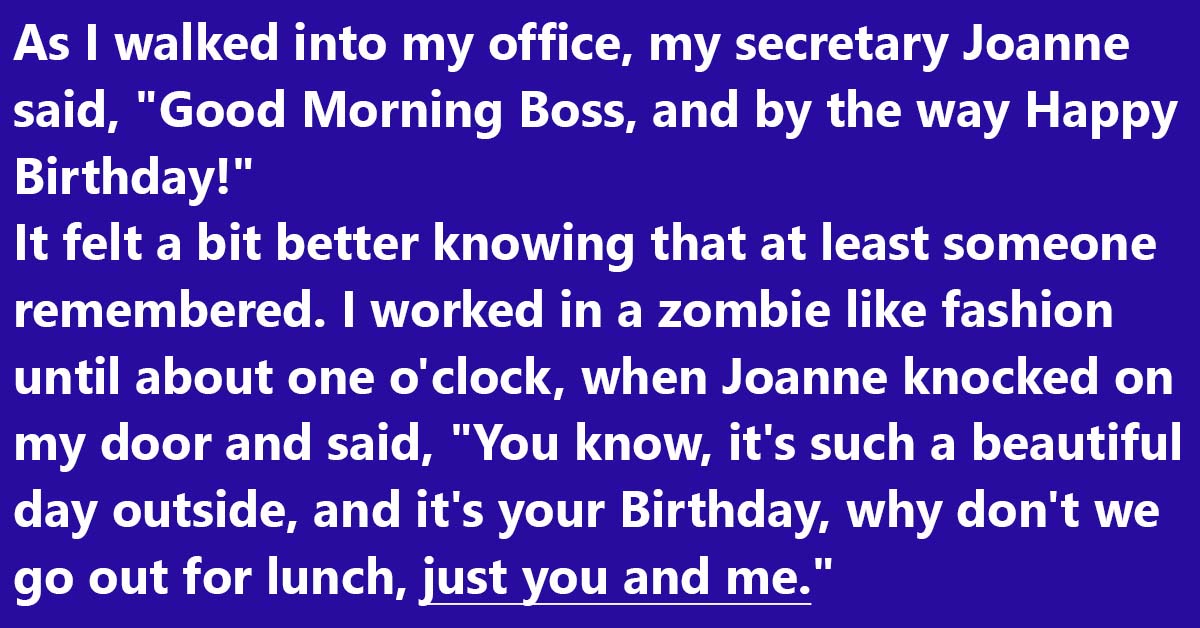 The Best Surprise For Birthday. 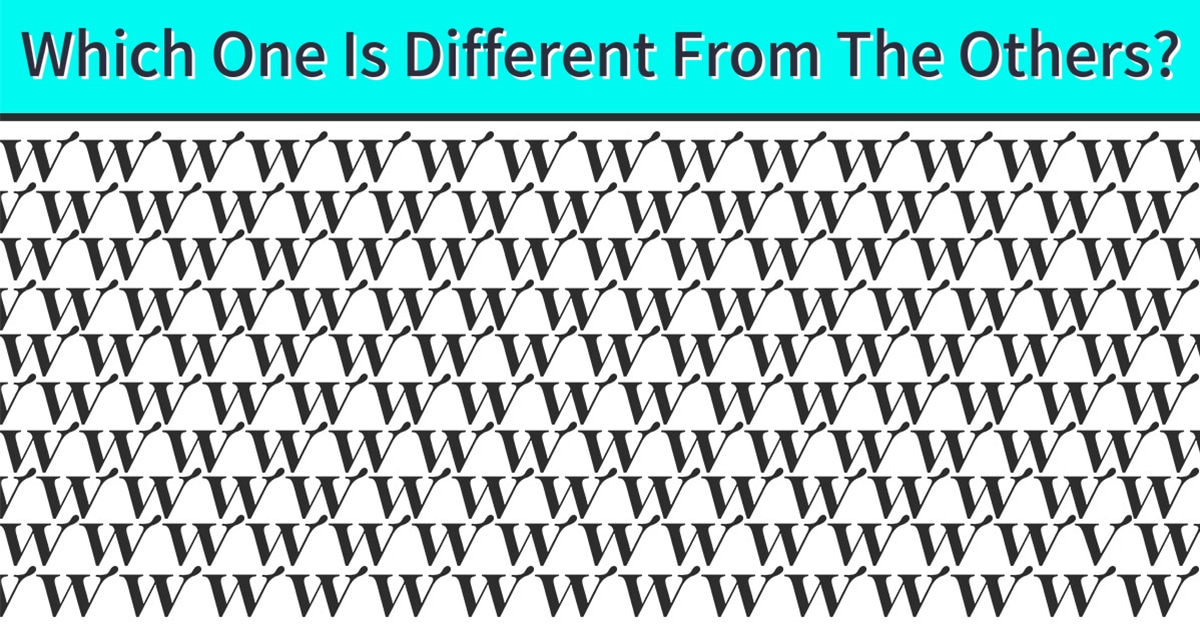