A modern-day old cowboy has spent many days crossing the desert without water.

He’s crawling through the sand, certain that he has breathed his last when he suddenly sees an object sticking out of the sand several yards ahead of him.

He crawls towards the object, pulls it out of the sand, and discovers what looks like an old briefcase.

He opens it and out pops a genie.

But this is no ordinary genie. She wears an AUSTRALIAN TAXATION OFFICE badge and a dull grey dress.

There is a calculator in her pocketbook.

She has a pencil tucked behind one ear.

“Well, old cowboy,” said the genie… “You know how I work. You have three wishes.”

“I’m not falling for this”, says the old man.

“I’m not going to trust an ATO auditor genie.”

“What do you have to lose? You have no transportation and it looks like you are a goner anyway!”

The old man thinks about this for a minute and decides the genie is right.

“OK, I wish I were in a lush oasis with lots of food and drink.”

The old cowboy is in the most beautiful oasis he has ever seen, surrounded by jugs of wine and platters of delicacies.

“My second wish is for me to be rich beyond my wildest dreams.”

The old man is surrounded by treasure chests filled with rare gold coins and precious gems.

“Okay, cowpuncher, you just have one wish. Better make it a good one!”

After a few minutes of thinking, the man says.

“I wish that no matter where I go, beautiful women will want and need me.”

He is turned into a t-a.mpon.

Moral of the story

If the government offers you anything, there’s going to be a string attached. 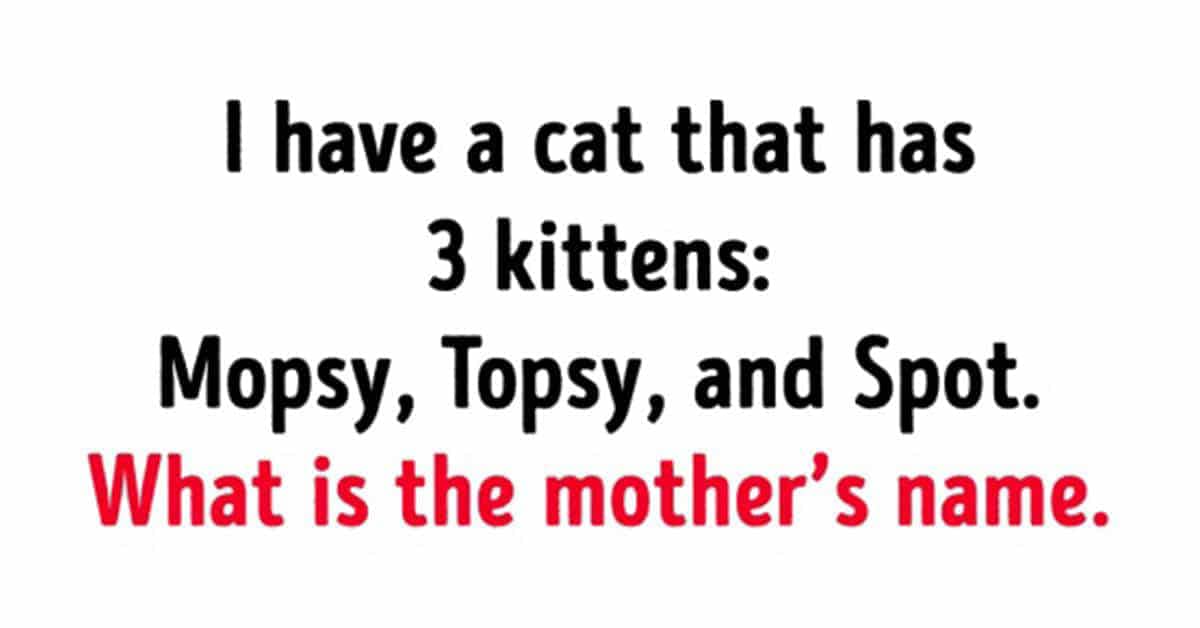 What is the Mother’s name? An Old Blind Cowboy at The Biker Bar