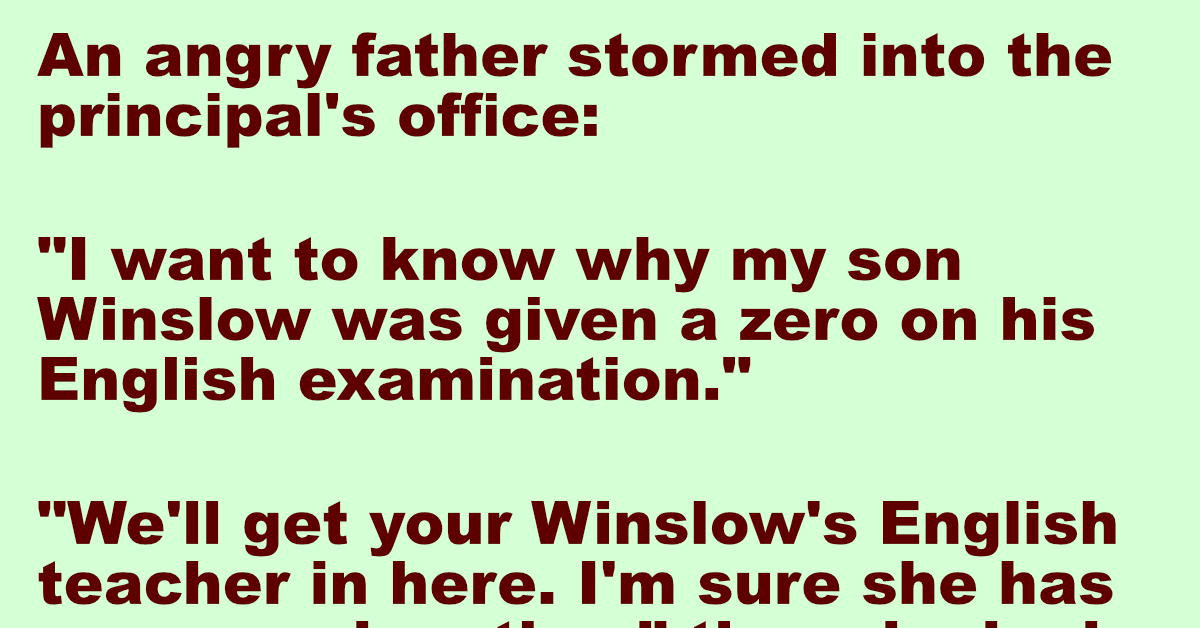 An irate father stormed into the principal’s office:

“I want to know why my son Winslow was given a zero on his English examination.”

“We’ll get your Winslow’s English teacher in here. I’m sure she has some explanation.” the principal said

A few minutes later, the English teacher come in.

“Why did you give Winslow a zero on his test?” demanded the father.

“I had no choice,” said the schoolmarm.

“He handed in a blank paper with absolutely nothing on it.”

“That’s no excuse,” shouted the father.

“You could have at least given him an ‘A’ for neatness!” 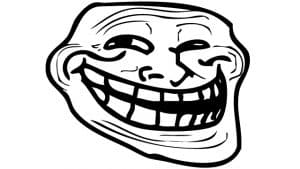 Did you laugh? we hope this joke made your day, enjoy it! How Fast Can You Find The Odd One In This Tricky...