Wake Up Your Mind
Home Life Almost no one can solve this riddle in 2 minutes: Can you...
Share
Tweet

The challenge may not seem so difficult: find the animal that is hiding in the picture.

But it’s not as easy as it sounds. Millions of people have become obsessed with spreading this picture online – but in spite of full-hearted attempts, very few were able to see the cute little animal.

Yes, according to the creators of the image, TopBuzz, only 1% of people who try to solve this puzzle can do it in less than two minutes. What the others see is simply the old man in the hat.

So now why don’t you give it a try? Can you see the animal hiding in the picture? Not so easy, right? If you saw nothing other than the old gentleman, you’re not alone. As I said, I searched for ages before I could see the rest…

But at least I’ll give you a hint.

As is often the case with illusions, the key lies in trying to think a little differently to see the big picture. So think outside the box — and try to notice some unusual details in the man’s face.

Does he not have a kind of strange nose, for example? And what about his eyes? Think about it and try again!

Okay, if you couldn’t solve it, here’s another clue.

The animal that hides in the image is often called man’s best friend. Please try again, before you read the answer down below. 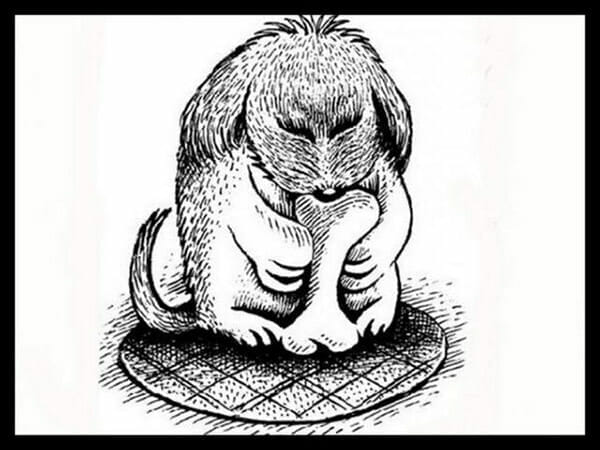 Yes, besides the man, there’s also a dog in the picture — sitting on a rug and chewing on a bone. Now you may understand what I meant by my nose and eyes; they formed the dog and his legs!

READ
How Many Painters Riddle.

And the dog, of course, becomes obvious once you see the picture upside down.

What did you think about this challenge, was it difficult or did you get it right away? 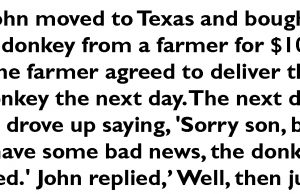 John Bought A Donkey From A Farmer 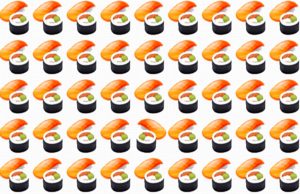 This Test Requires Full Focus! Can You Spot The Odd One...