A guy and a girl meet at a bar.

They get along so well that they decide to go to the girl’s place.

The girl has been watching him and says, “You must be a dentist.”

The guy, surprised, says “Yes! How did you figure that out?”

“Easy,” she replied, “you keep washing your hands.”

One thing led to another and they m*ke love.

After they have done, the girl says, “You must be a good dentist.”

The guy, now with a boosted ego says, “Sure, I’m a good dentist, How did you figure that out?”

Have you ever been guilty of looking at others your own age and thinking: “Surely I can’t look that old?”

Well… I was sitting in the waiting room for my first appointment with a new dentist.

I noticed his DDS diploma, which bore his full name. Suddenly, I remembered that a tall, handsome, dark-haired boy with the same name had been in my high school class some 40-odd years ago.

Could he be the same guy that I had a secret crush on way back then??

Upon seeing him, however, I quickly discarded any such thought. This balding, gray-haired man with the deeply lined face was way too old to have been my classmate. Hmmm…. or was he???

After he examined my teeth, I asked him if he had attended park high school. “Yes. yes, I did. I’m a panther,” he gleamed with pride.

READ
A retiring farmer wants to rid his farm of animals

“When did you graduate?” I asked.

“You were in my class!” I exclaimed. He looked at me closely.

Then, that ugly, wrinkled old fart asked, “What did you teach?” 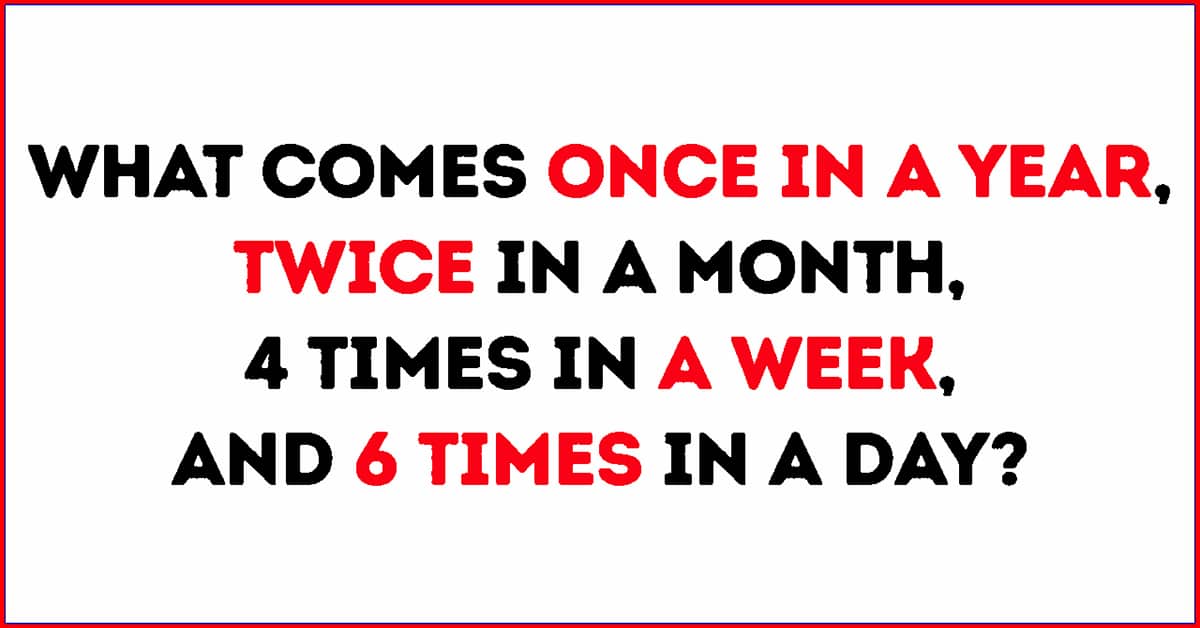 Can You Solve This Tricky Riddle?