Wake Up Your Mind
Home Life A 7-year-old is sitting on a park bench eating a chocolate bar.
Share
Tweet

A 7-year-old is sitting on a park bench eating a chocolate bar.

The man sitting next to this boy looks over and says, “Eating that many chocolate bars is bad for you.” 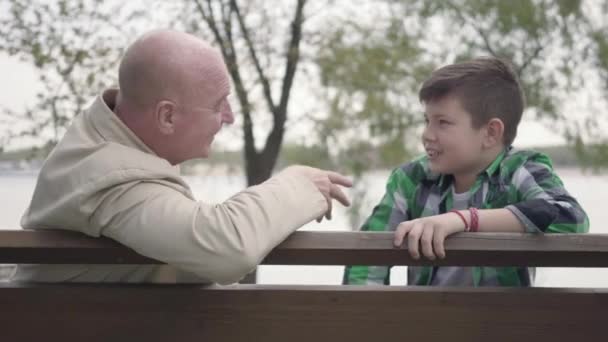 The boy looks over and responds, “My great grandfather lived to be one hundred and five”.

The man replies, “And he ate that much chocolate?”

“No” says the boy, “he never sticking his nose into other people’s business 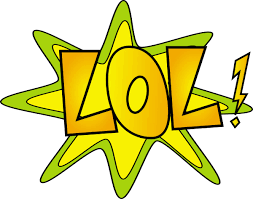 Once upon a time, there was a thief and a politician, they were friends for a long time. One day, they entered a chocolate store. 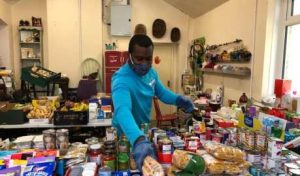 While the shopkeeper was busy looking around, the thief stole 3 chocolate bars. then they quickly left the store, the thief said to the politician: “Man! I’m the best thief ever, I stole 3 chocolates and no one saw me. You can’t beat that.” The politician replied: “You wanna see something better? Let’s go back to the shop and I’ll show you real stealing.”

So they went to the counter and the politician told the shopkeeper: “Hey do you wanna see magic?” The Shopkeeper replied: “Sure!” The politician says: “Give me one chocolate bar!” 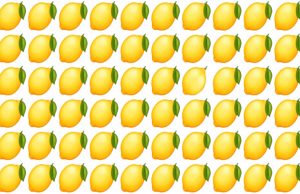 Can You Identify The Odd Ones Out In This Insanely Difficult... 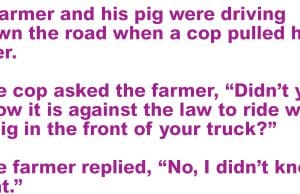 A Farmer Was Driving Down The Highway.