READ
How Many Letter A's Can You Count? 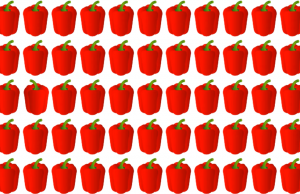 Grandma calls and announces that she will be coming by for...