A man was mowing grass in his front yard

when his attractive neighbour came out of her house and went straight to the mailbox.

She opened it, slammed it shut and stormed back into the house.

A little later, she came out of her house again, went to the mailbox, opened it, and slammed it shut again. Angrily, she went back in.

As the man was getting ready to edge the lawn, she came out again, marched to the mailbox, opened it and then slammed it harder than ever.

Puzzled by her actions, the man asked her, “Is something wrong?”

To which she replied, “My stupid computer keeps saying you’ve got mail!”

A young couple got married and went away on their honeymoon.

After two weeks, they came back and finally opened all the presents they had received from friends and family. Since this was a new house, the process took some time.

A week later, they received in the mail two tickets for a very popular show. They were very excited and warmed by the gesture of the host. Inside the envelope, however, was only a small piece of paper with a single line, “Guess who sent them?”

The pair had much fun trying to identify the donor, but failed in the effort. They went to the theatre, and had a wonderful time. On their return home late at night, still trying to guess the identity of the unknown host, they found the house stripped of every article of value.

And on the bare table in the dining room was a piece of paper on which was written in the same hand as the enclosure with the tickets: “Now you know!” 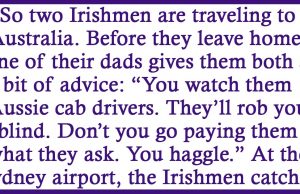 Some Fathers Do Have ’em. 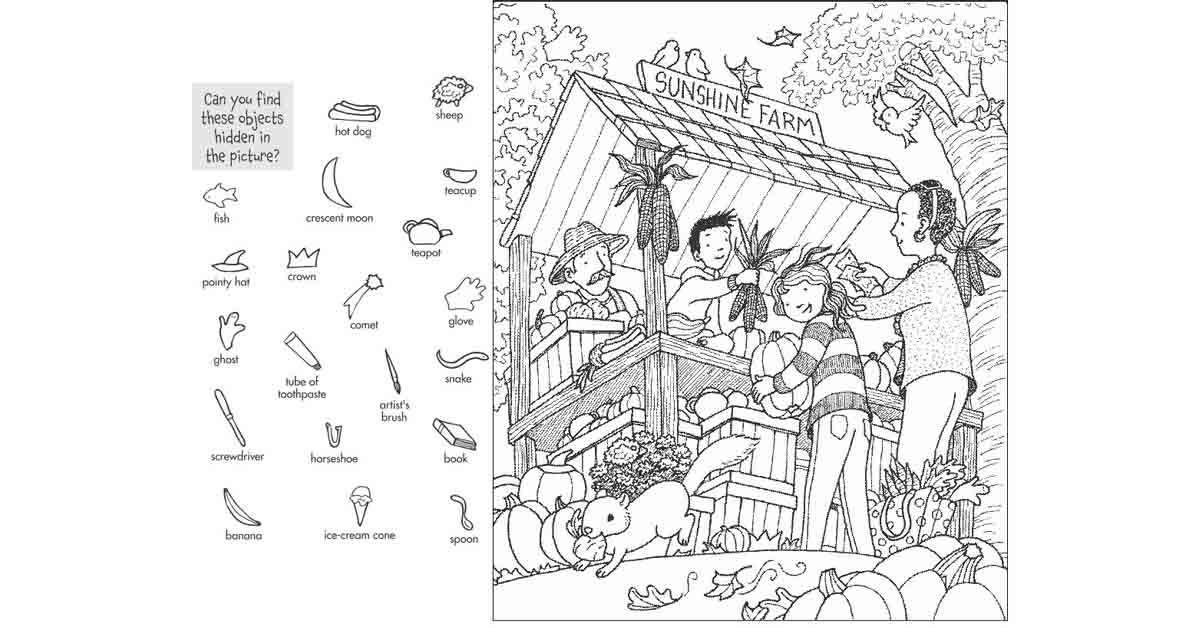 Can You Find These Objects Hidden in the picture?

An overweight blonde consulted her doctor for advice.