The meal in the restaurant was awful.

The diner asked to see the manager.

When the manager came, the diner said, “I want to compliment you on your very clean kitchen.”

“Clean kitchen?” the manager asked. “Have you seen our kitchen?”

“No,” the diner replied. “But it must be clean because all the food tastes like soap.”

A very attractive young lady was sitting in a fine restaurant one night.

She was still feeling bloated from lunch, so she was fearful of farting in front of her date, who hadn’t arrived yet.

It wasn’t long before she actually did let one out, but she managed to cover up the sound with a fake cough.

She continued waiting for her date to arrive, but wanted to make sure everything was perfect.

As she bends down in her chair to get the mirror from her purse, she accidentally farts quite loudly just as the waiter walks up.

Sitting up straight now, embarrassed and red faced, knowing everyone in the place heard her, she turns to the waiter and demands “Stop that!”

The waiter looks at her dryly and says

“Certainly, madam. Which way was it headed?” Tricky Challenge: You Have Only 1 MINUTE To Find All The... 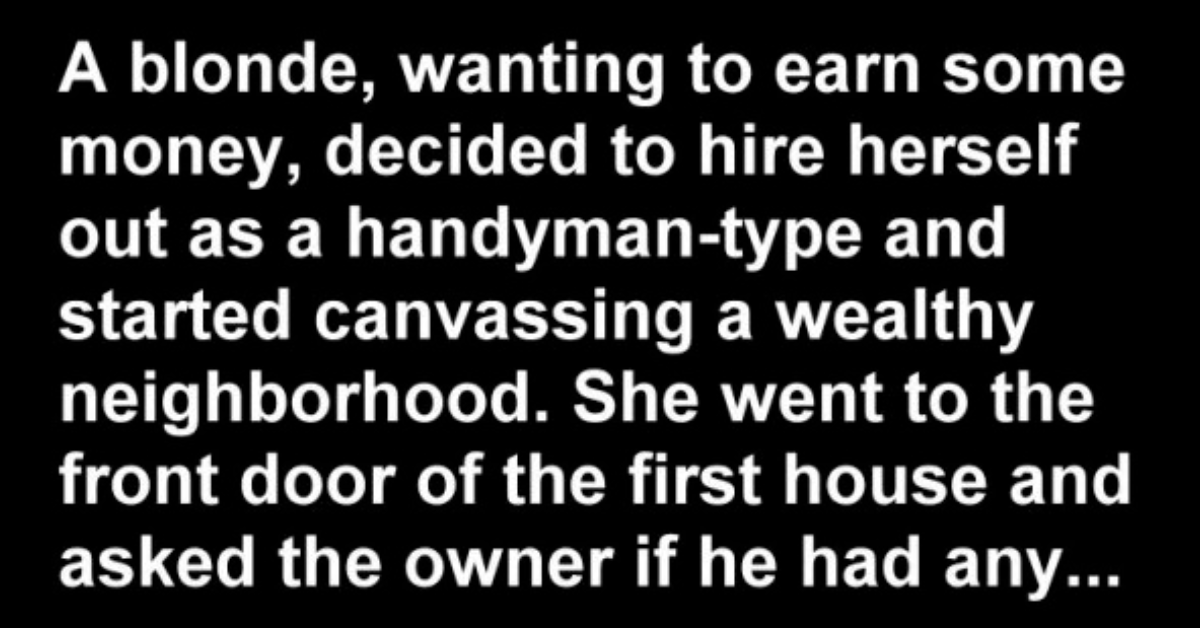