He awoke before the Pearly Gates where saint Peter said, “You died in your sleep Ralph.” 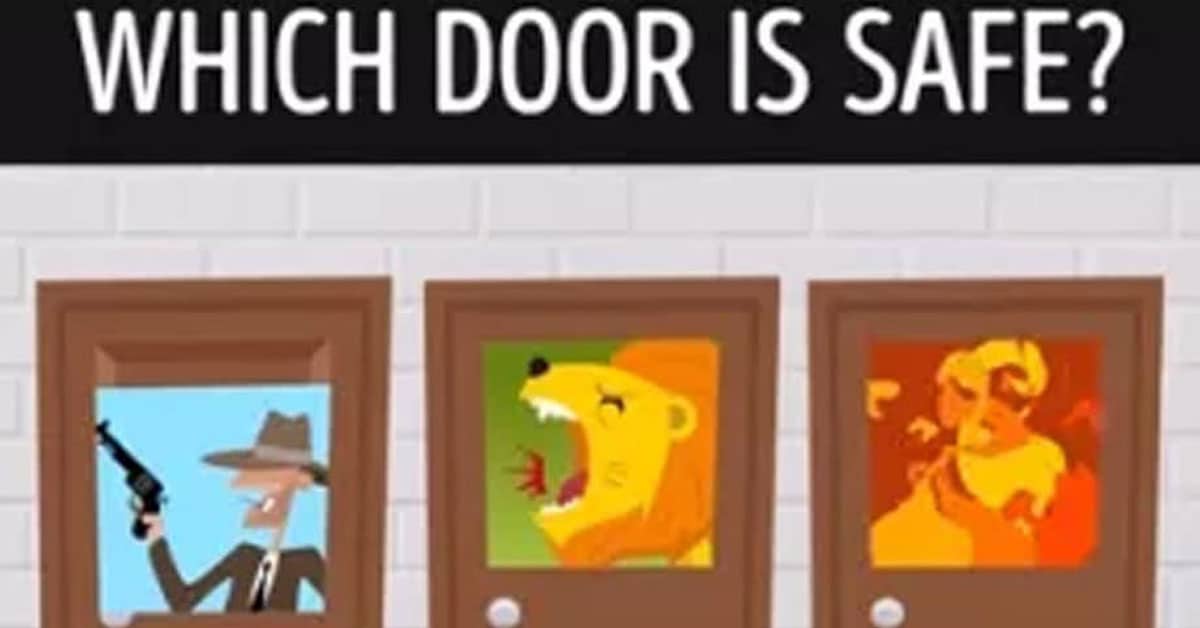 Which door is SAFE? 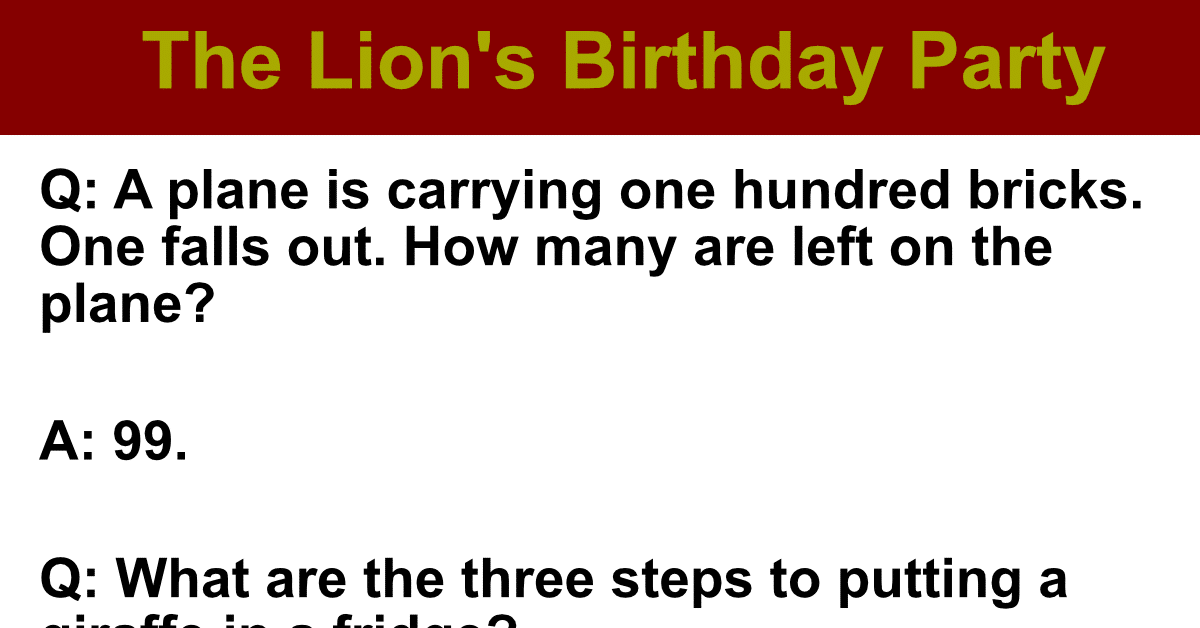