The end of a relationship can often be difficult and heartbreaking, but for this man named Peter, it was the opposite.

The day his wife left him was the happiest day of his life, and he purchased a new car to commemorate the milestone.

Later that evening, he drives the new car on the interstate.

He opened the top and allowed the breeze to blow his hair and fill him in.

He was enjoying the process and decided to press the pedal to increase the speed.

The speedometer moved to 80 mph, but his thrill was immediately cut short by the flashing red and blue lights and the loud siren of the police car behind him.

When Peter realized he was going to be pulled over, Peter thought, “There’s no way they can catch this car.”

He pressed the pedal some more and increased his speed to 90 mph, then 100 mph before he came to his senses and realized that he was breaking the law.

In remorse, he stopped and waited for the officer to approach him.

The officer approached him, took his driver’s license silently, and examined the document.

He looked at the details of the car and, after a long silence, said it that it had been a long day and the end of his Friday shift.

The cop continued, “I don’t feel like more paperwork, I don’t need the frustration or the overtime. So if you can give me a really good excuse for your behavior that I’ve never heard of before, you can go. ”

Peter thought about it for a long time before saying that his nagging wife ran away with a cop last week and he was scared that the officer was trying to give her back when he saw the car.

The officer smiled, gave him his driver’s license, and told him to have a good day. 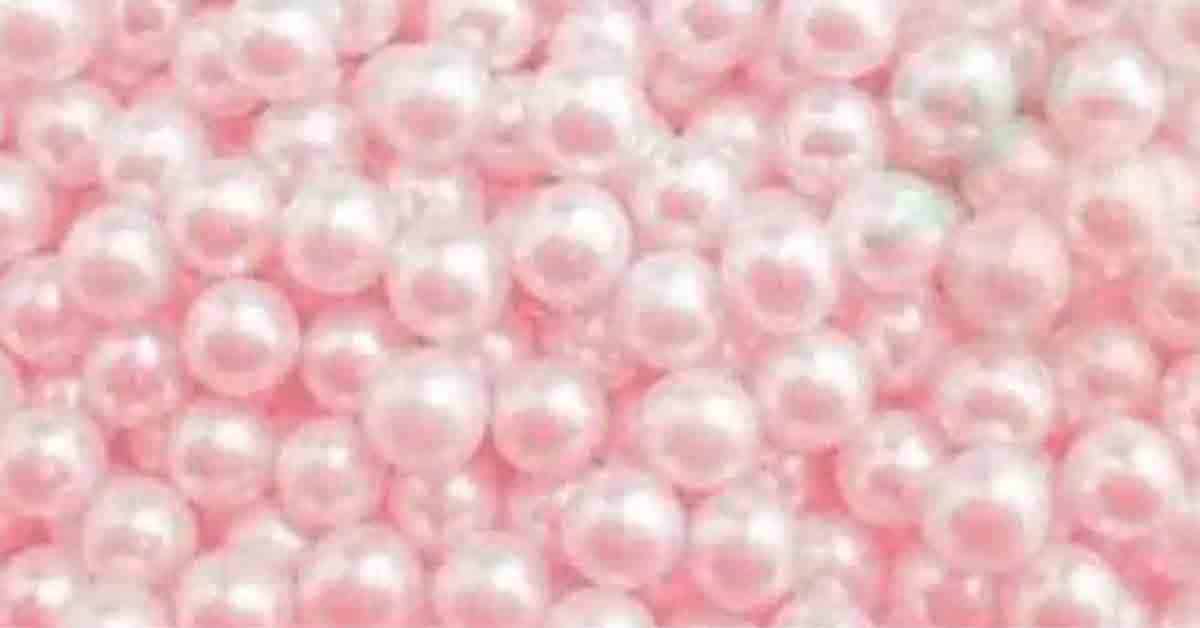 What Is Hidden In The Image?