A man went to visit a friend

and was amazed to find him playing chess with his dog. The man watched the game in astonishment for a while.

“I can hardly believe my eyes!” he said. “That’s the smartest dog I’ve ever seen.”

“He’s not so smart,” the friend replied. “I’ve beaten him three games out of five.” 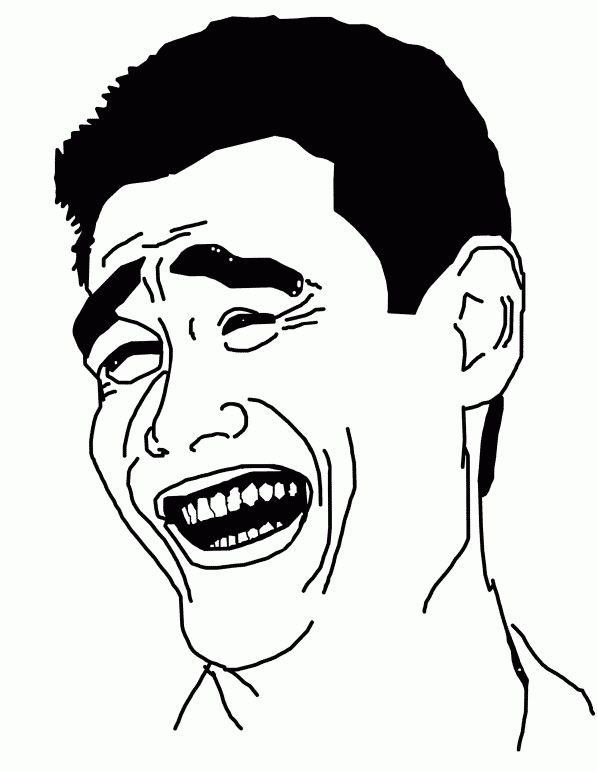 A girl took her dog to the parlor for a haircut,

and asked what it would cost.

Being told that it would cost her $50, she was outraged.

The groomer replied, “That may be true. But then you don’t bite, do you?”

One afternoon, I was in the backyard hanging the laundry when an old, tired-looking dog wandered into the yard.

I could tell from his collar and well-fed belly that he had a home. But when I walked into the house, he followed me, sauntered down the hall and fell asleep in a corner. An hour later, he went to the door, and I let him out.

The next day he was back. He resumed his position in the hallway and slept for an hour. This continued for several weeks. Curious, I pinned a note to his collar: ‘Every afternoon your dog comes to my house for a nap.’

The next day he arrived with a different note pinned to his collar: ‘He lives in a home with ten children – he’s trying to catch up on his sleep.’ 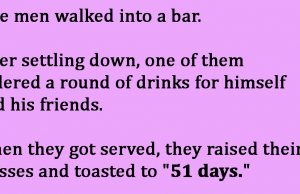 Five Men Walk Into a Bar