A man is sent to prison for the first time.

The new guy asks his cellmate what’s going on. “Well,” says the older prisoner, “we’ve all been in this prison for so long. We all know the same jokes. So we just yell out the number instead of saying the whole joke.”

So the new guy walks up to the bars and yells, “Number twenty-nine!” This time the whole cell block rocks with the loudest laughter, prisoners rolling on the floor laughing hysterically.

When the guffaws die down, the bewildered new guy turns to the older prisoner and asks, “How come you guys were laughing so hard this time?”

“Oh,” says the older man wiping tears from his eyes, “we’d never heard that one before.”

One night there were three female fugitives escaping from jail.

One was blonde, one was brunette and the other was a redhead.

They had the police hot on their trail and, quickly thinking the brunette points out an old, abandoned factory perfect for hiding in.

When all three were inside the redhead, quickly thinking said they should all hide in old potato sacks in the corner as they could hear the police approaching the factory.

READ
The Doctor Can Help.

They all got in their little potato sacks and barely a minute later the police came crashing through the door.

They looked at the sacks and said: ‘Hmm maybe they are hiding in these.’

The officer kicks the red-head’s sack and she makes whimpering noises. ‘Hmm just puppies in that sack’

The officer kicks the brunette’s sack and she makes mewing noises. ‘Hmm just kittens in that sack’ He says.

He finally kicks the blonde’s sack and she screams: ‘POTATOES! POTATOES!’ 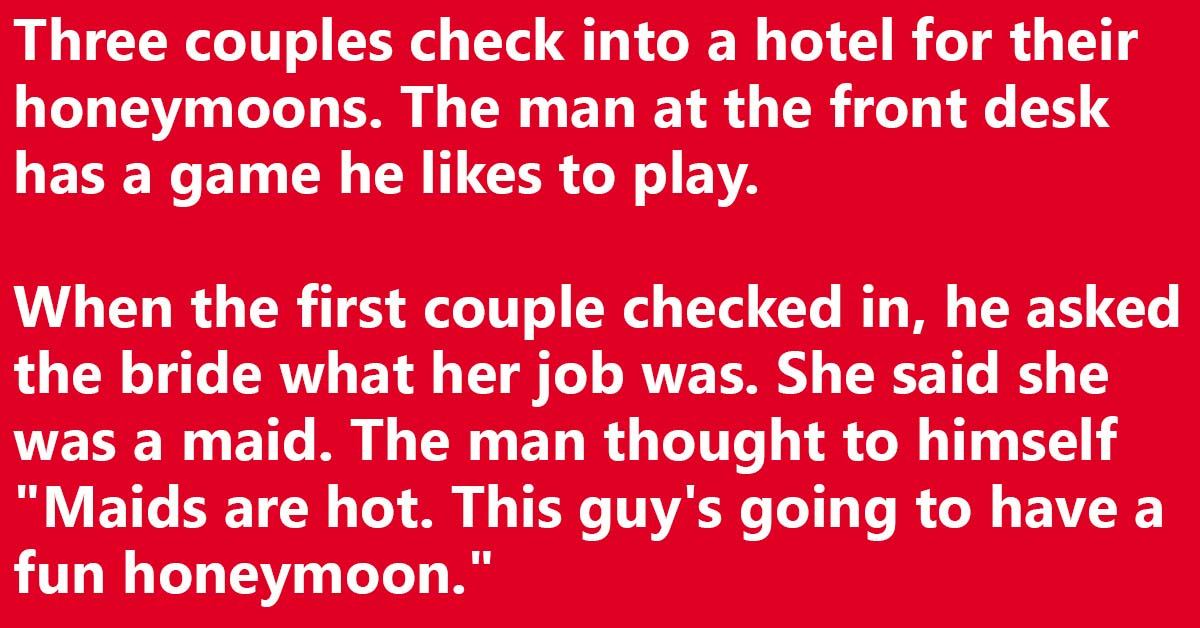 The Three Couples and Their Honeymoon. 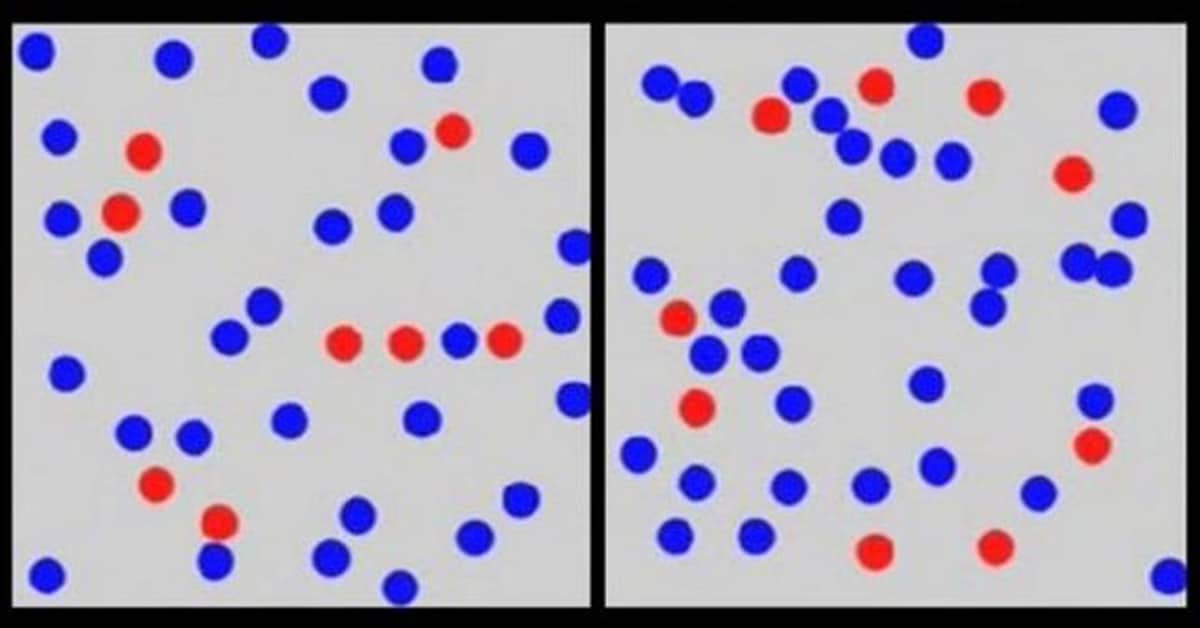 Can You Spot The Hidden Letter? How quickly can you spot the odd one in all 5... 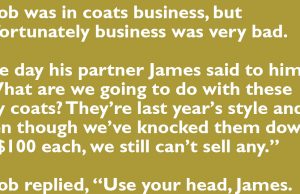 Jacob was in coats business 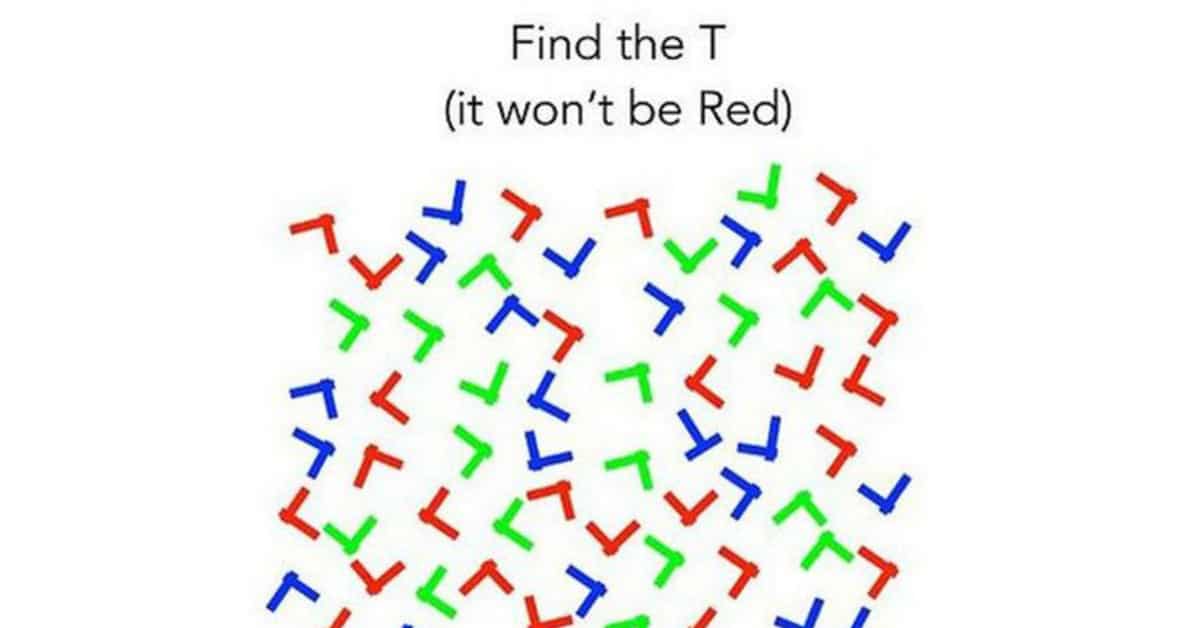